Home » Lawn and Yard » How to Remove a Rose Bush?

How to Remove a Rose Bush?

The rose, i.e. the Queen of Flowers, is cultivated mostly because of its beauty. But this ornamental crop is only beautiful until you try to remove the rose bush. Regardless of the reason, whether it’s diseased, or the flowers have stopped thriving, getting rid of the strong anchor roots might seem quite a challenge.

A dead rose bush makes your garden less appealing in the first place, so definitely, it isn’t something you want to keep there. Additionally, it can spread diseases to other plants in your yard if it’s infected. Therefore, if you wonder how to kill a rose bush, you’ve come to the right place. 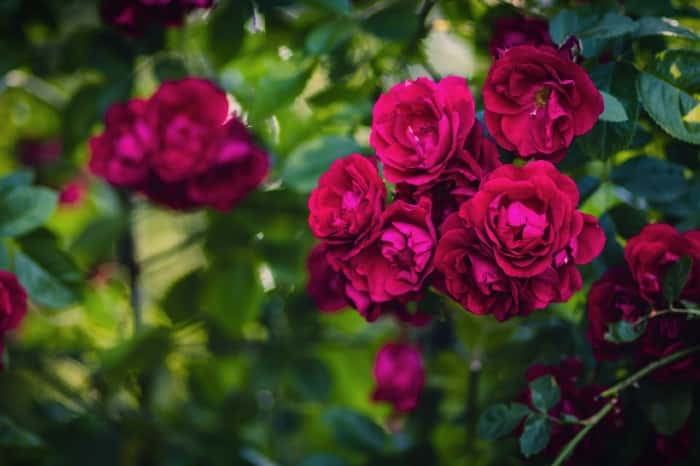 Cutting a rose bush all the way to the ground simply won’t do. Leave its tenacious roots alive, and you’ll see the annoying thorn bush regrowing over and over, invading your garden. However, with the right tools and in just a few steps, you can get rid of this pesky plant for good. 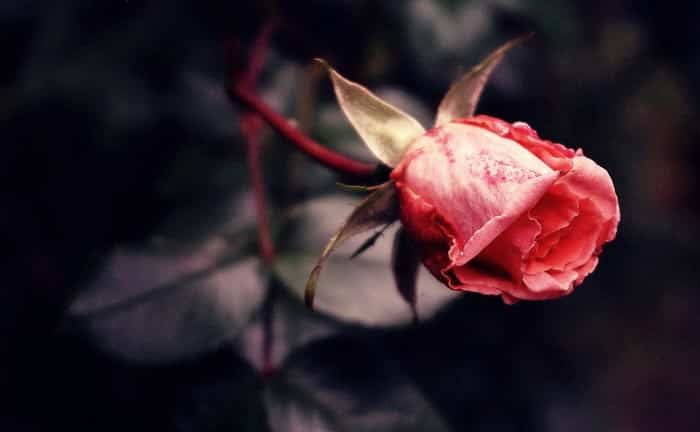 If for some reason, you’re not able to dig out the rose bush from the ground, or if it starts regrowing after it’s been removed, the next thing to consider is applying a herbicide on the unwanted plant. Herbicides, which contain the active ingredient glyphosate, are an efficient way to get rid of the rose bushes since they kill them on contact. Therefore, to ensure the bush will finally die, apply the spray over the whole foliage.

As with all items on the market, there are high-quality herbicides and ones which cost less.

The best time to spray roses with a rose bush killer is when they’re actively growing and the bush has developed seeds, which is during the summer and fall. Also, consider applying it when the weather is calm. This way you’ll prevent the spray from spreading all over the area and accidentally get in contact with other plants.

Note: After applying the herbicide, wait for several weeks before you dig out the dead rose bush. The chemical killer is supposed to prevent the plant from growing back again. For that reason, it should spread right down to the roots, which might take time.

How to Remove a Rose Bush FAQs

Can I cut my rose bush to the Ground?

The rose bush should be cut to the ground only in winter, or when it’s diseased or dead. If you can’t tell what’s dead, cut into it. When it’s green on the inside, it’s alive; if it’s brown, it’s not. However, you should have in mind that if you want to remove the whole bush, you should dig out the roots as well. Otherwise, the plant will start regrowing after a while.

Soil salinity has a negative effect on plant growth and development. Speaking of roses, they have little tolerance for soil salinity. Being salt-sensitive, a high salt concentration in the soil can even kill them. However, it all depends on the rose cultivar, since variations in salt tolerance exist among them. Nonetheless, it’s not recommended to kill rose bushes with salt. It’ll contaminate the soil, making it difficult to cultivate.

Will bleach kill a rose bush?

Bleach is a strong chemical. Once applied in a vase of roses, it’ll kill any bacteria in the water. But also, it’ll kill the plant if applied in large quantities. Therefore, if you want to kill the whole rose bush with bleach, you definitely will. However, it’s not recommended since it’ll contaminate the area, just like the salt.

Recent Posts in Lawn and Yard